How I became a beer somméliere

Growing up in a wine culture environment 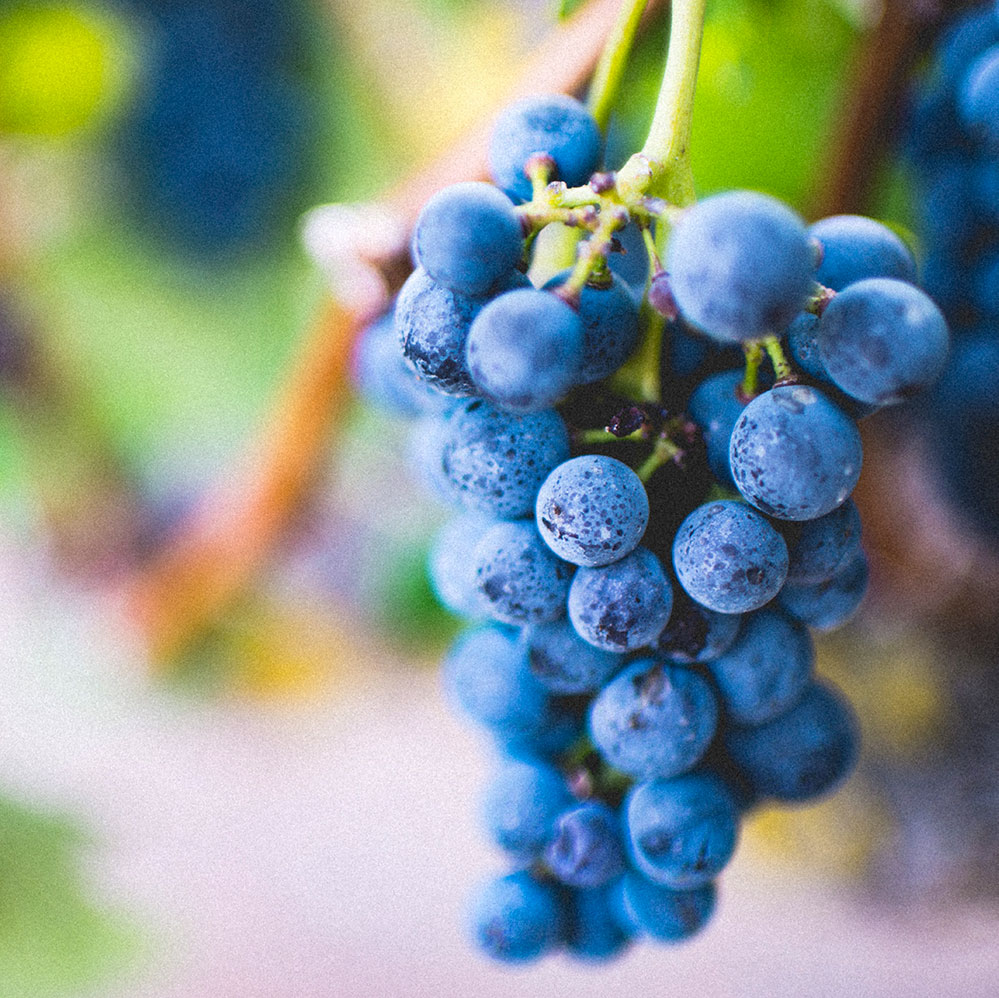 I grew up in Romania, a country known for its wines, but definitely not for its beer. As a kid, I used to help my grandmother make wine. We had a nice garden where we grew vegetables and fruit, and we also had some grapes. Not many, but enough to make wine in the fall, because we couldn't eat all of them.
Every year my grandmother used to make wine from the remaining grapes. The recipe was simple: squeeze out the grapes juice, put it into small barrels with the skins on top and let it all ferment until you get the wine. When I was about 12, I started helping my grandmother with juicing the grapes. I felt very grownup, because I was making a grownup beverage. That's when my love for wine started, quite a few years before I had my first glass.
Beer had a bad rep in Romania, it was the beverage of the drunk and alcoholics, because it was cheap. And very nasty tasting. I didn't like it. It tasted watery and bitter. Wine, on the other hand, was sweet and heavy, full of flavors like berries and wood and grapes, of course. It was a noble beverage, using quality ingredients, and was thus more expensive. It had been the preferred drink of the Romans. Deeply integrated in Romanian culture. Something to be proud of. 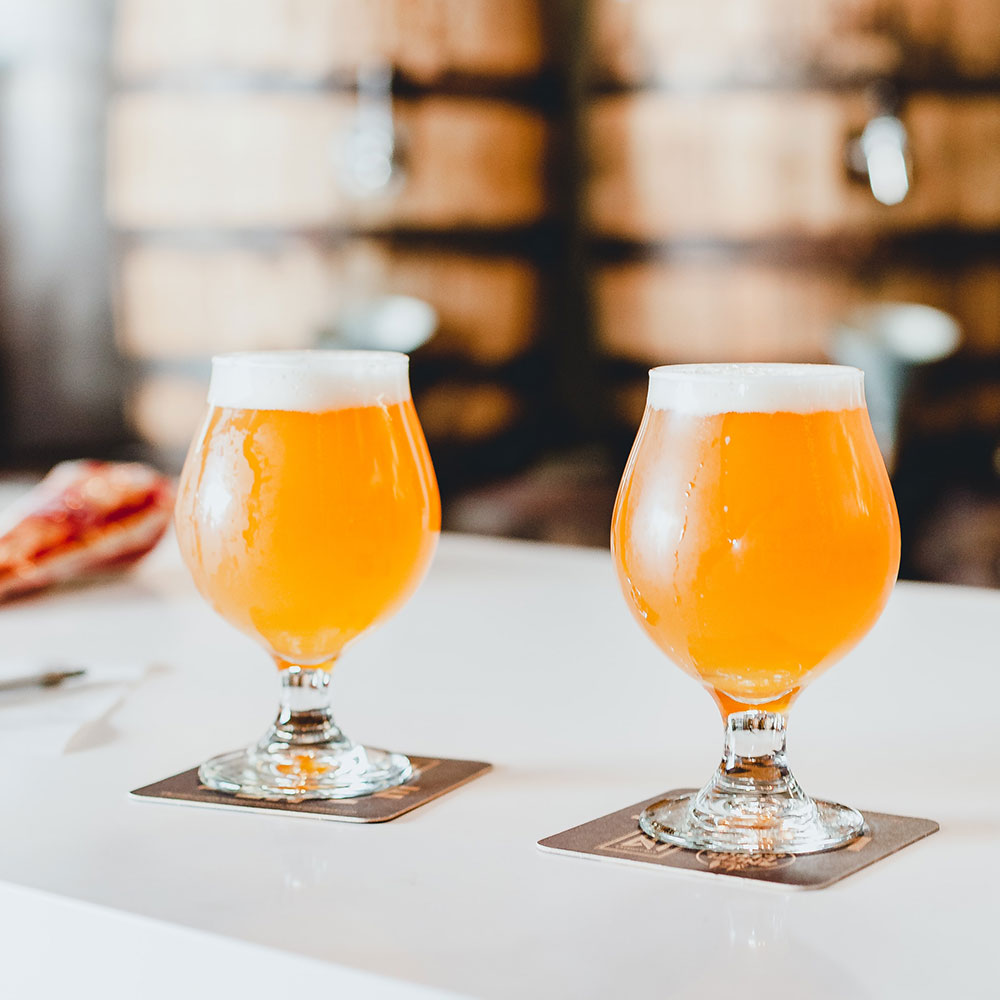 Everybody seems to be drinking beer in Germany. Or at least that was my impression when I moved to Munich twenty years ago. So I started drinking it too, in order to fit in. But the Munich Helles, which everybody was drinking, wasn't my jam. It reminded me of my hometown beer too much, bitter and somewhat watery when it got too warm. Very crisp when it was cold enough, which was about the only positive thing I could think of.
I couldn't really enjoy it, though. Bitterness is an acquired taste, and I hadn't quite acquired it back then. Until I had my first Hefeweizen, or Weißbier. The Bavarian wheat beer blew my mind. Flavours of fruit, bread, honey, a velvety mouthfeel and a very pleasant light bitterness as an aftertaste made the beer deliciously drinkable, even for me, an inveterate wine advocate.
Bavarian wheat beer was the start of my journey  in the realm of  beer. I went on seeking for more and more beer styles, discovering Germany's vast and diverse beer landscape, and later venturing across borders for the ultimate kick of beer flavor. 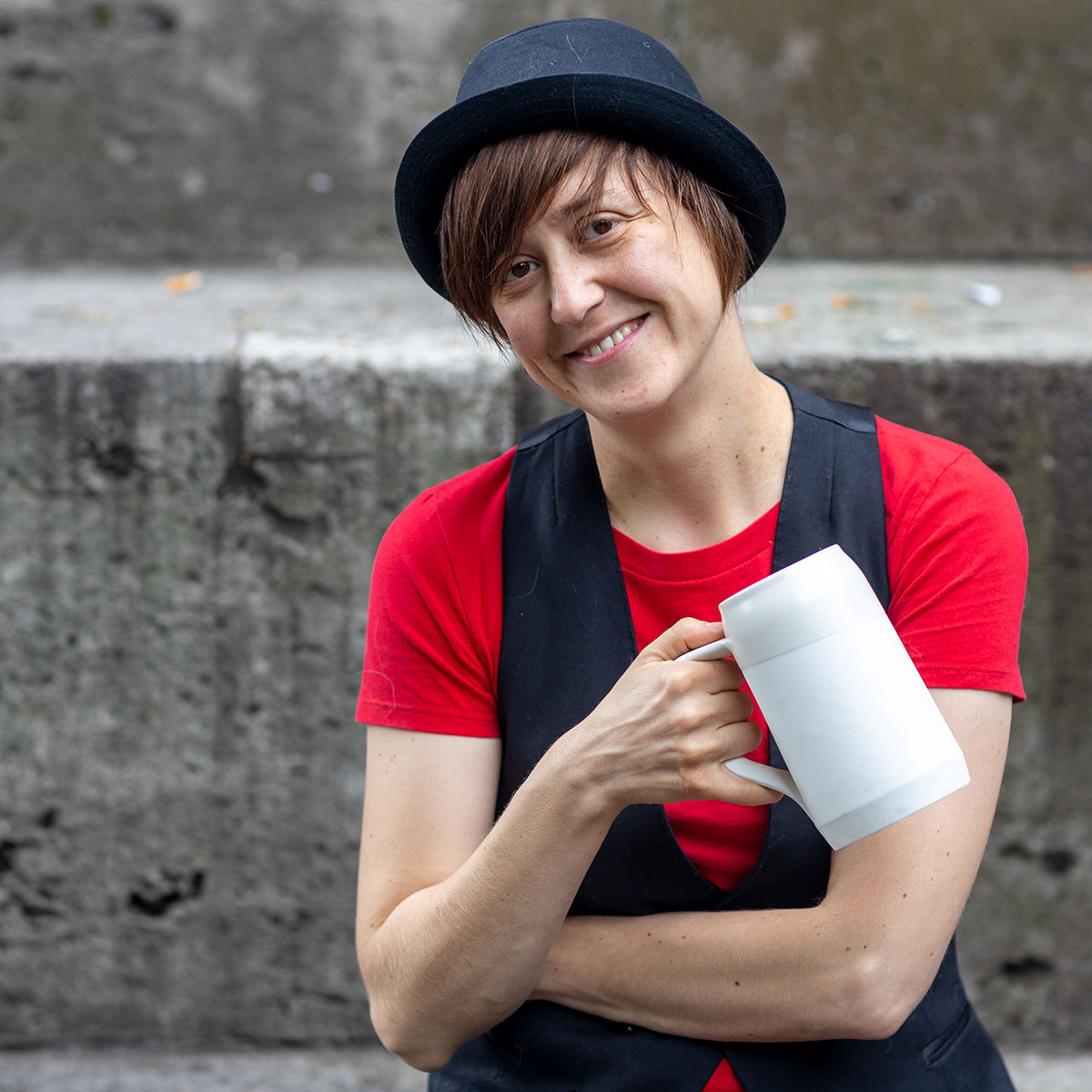 It was my 40th birthday when my  beer discovery path took a brand new turn. My wife and my father-in-law got me to choose among three birthday presents: a Thermomix (a very fancy kitchen device), a set of professional knives and a masterclass to become a beer sommelière. I had coveted the first two for a long while, but when I heard what the third was, I only needed a fraction of a second to decide. I had to become a beer sommelier! And the rest is history.
Three years and hundreds of beers later - I drink a lot of alcohol free beer in between, no worries here - I have decided to start Beer Licking Good. This should be the place to come to for all the people who want to find out more about this amazing beverage, but don't necessarily want to become beer geeks.
If you want to find out how to choose a quality beer, how to taste and drink beer the best way to experience all those aromas and flavors or why beer is the oldest known alcoholic beverage on the planet, you're in the right place. Every Friday I'm going to publish a YouTube video on general or specific beer related topics, and I'm going to talk in a language that everybody talks, not just the beer nerds, to whom I may as well belong.